i'm really into modern cassette releases, even though i only get to buy them every once in a while. to scratch my cassette itch, as well as flex my editing muscles, i've started making mockup covers for albums i like that have insofar gone cassetteless. fair warning: i'm pretty sure none of these are print-ready. 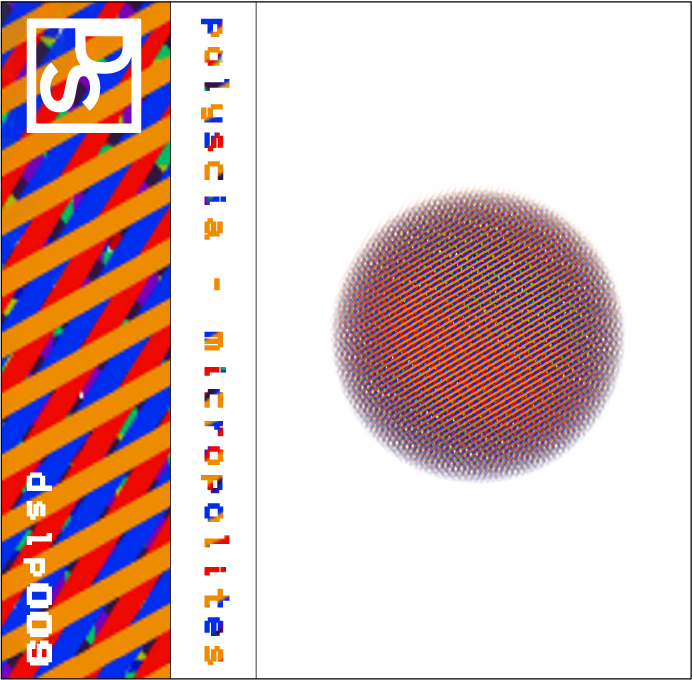 polyscia - micropolites
this was the first one i made, and as a result it's a bit messy. however, i am proud of the clipping mask on the spine text; that was a challenge. anyway stan dronestobe 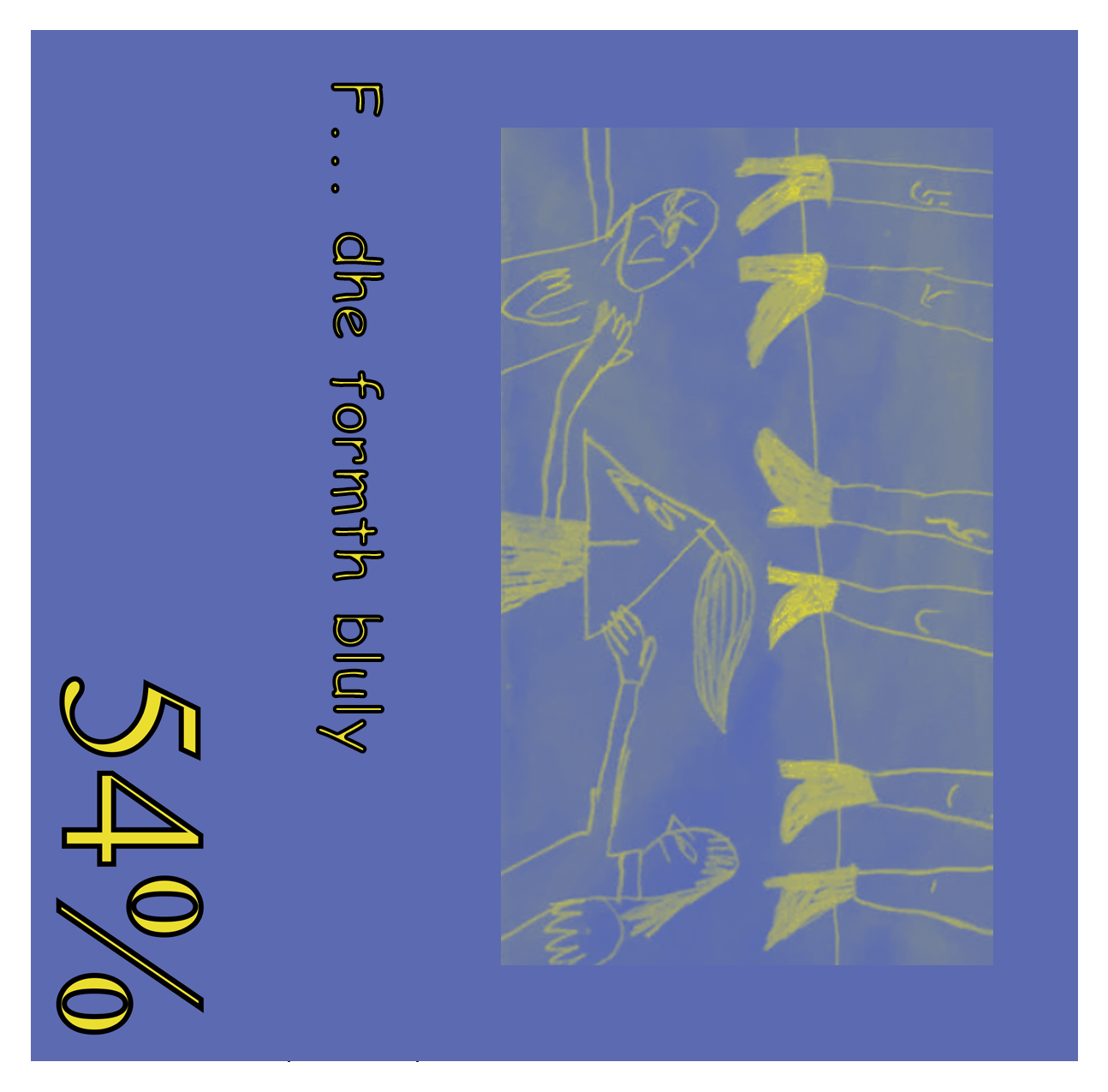 /f - the fourth bully
shortly after making the micropolites cover, i finally listened to this album all the way through, and to celebrate i made a cover for it as well. while mostly it takes after the bandcamp cover, the front panel image is sourced from the ultra-rare physical version. it looks neat! 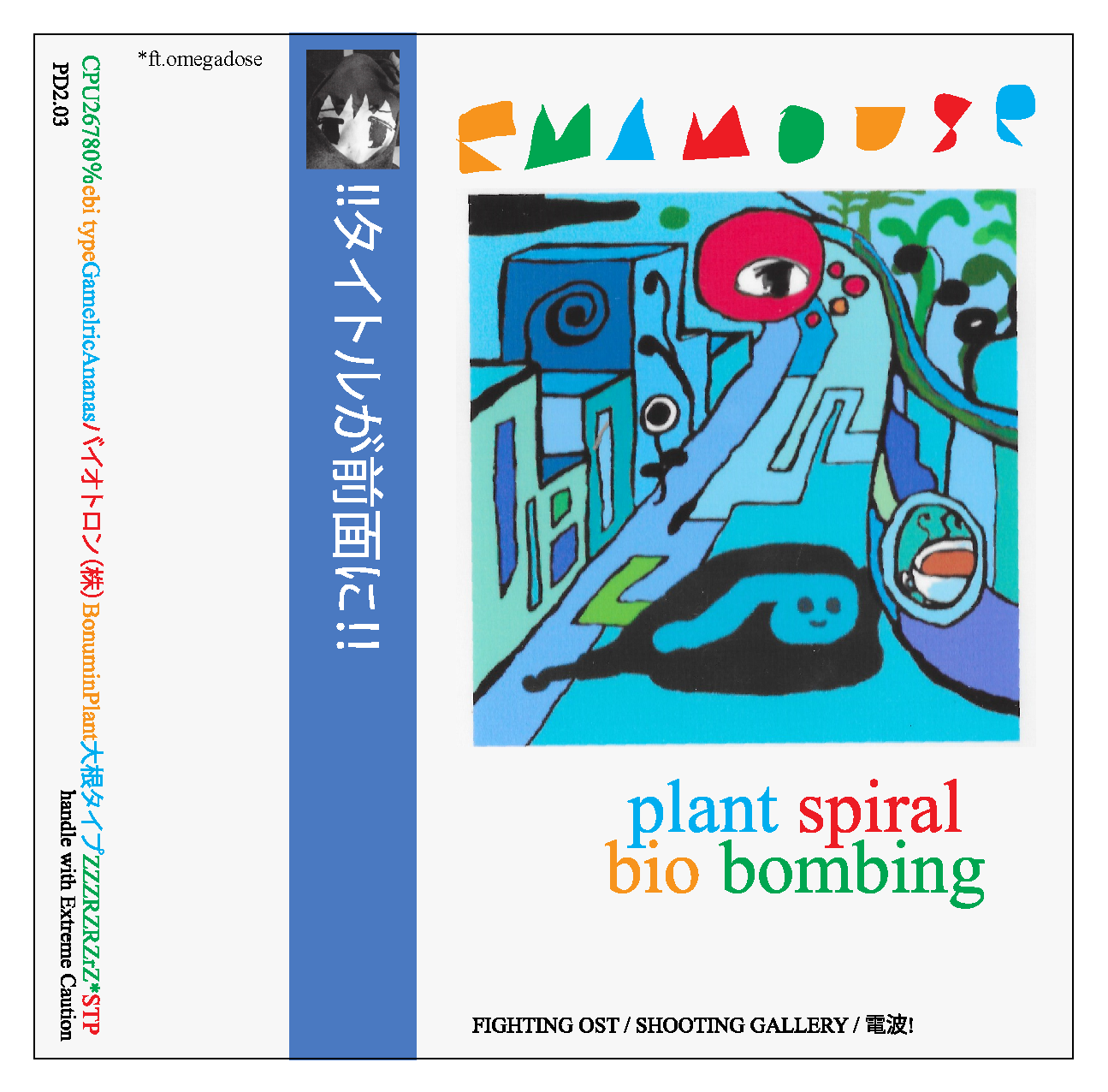 emamouse - plant spiral bio bombing
this one's really involved! to match the somewhat childish album sound, i went for a "kid's art program" aesthetic here, hence the color scheme and some elements being purposefully off-center. the front image is, again, from the physical release. 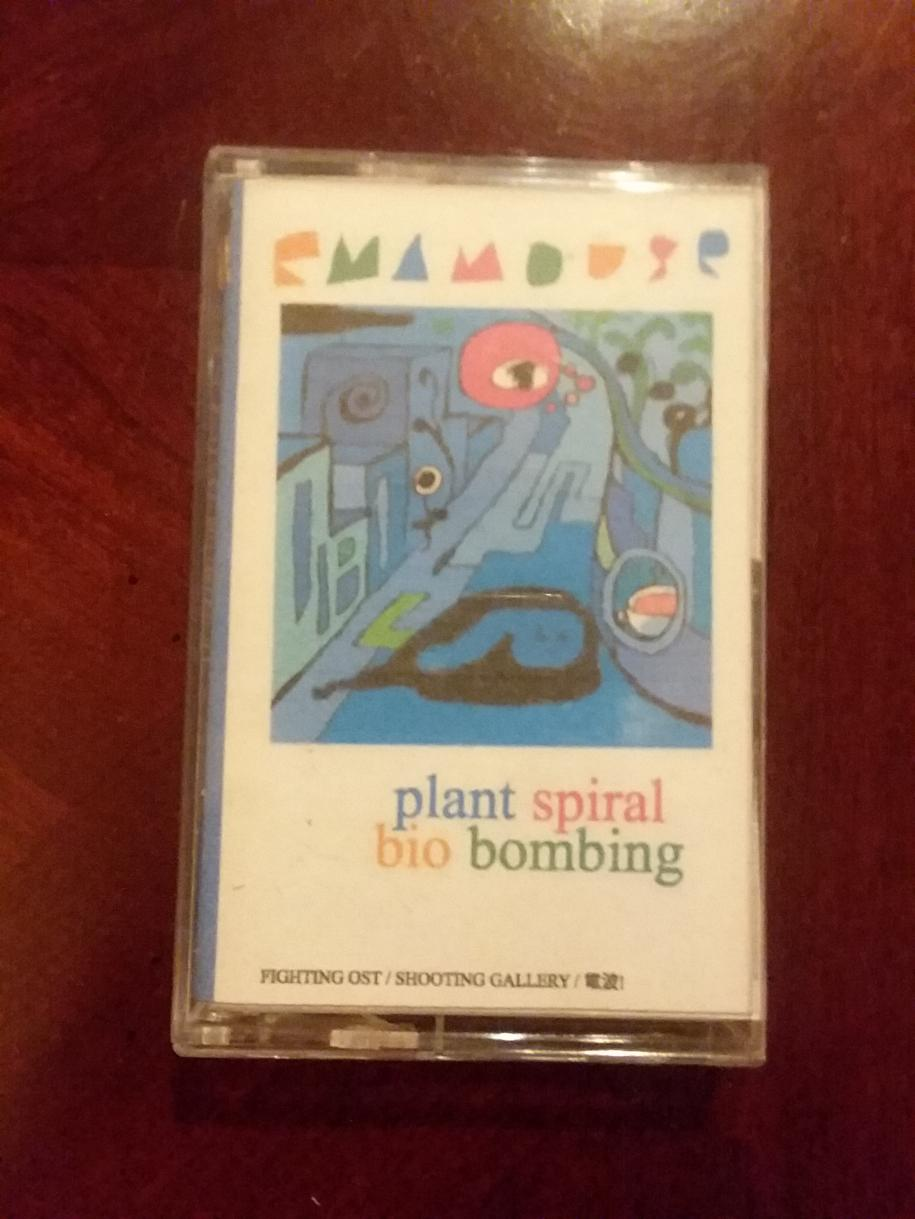 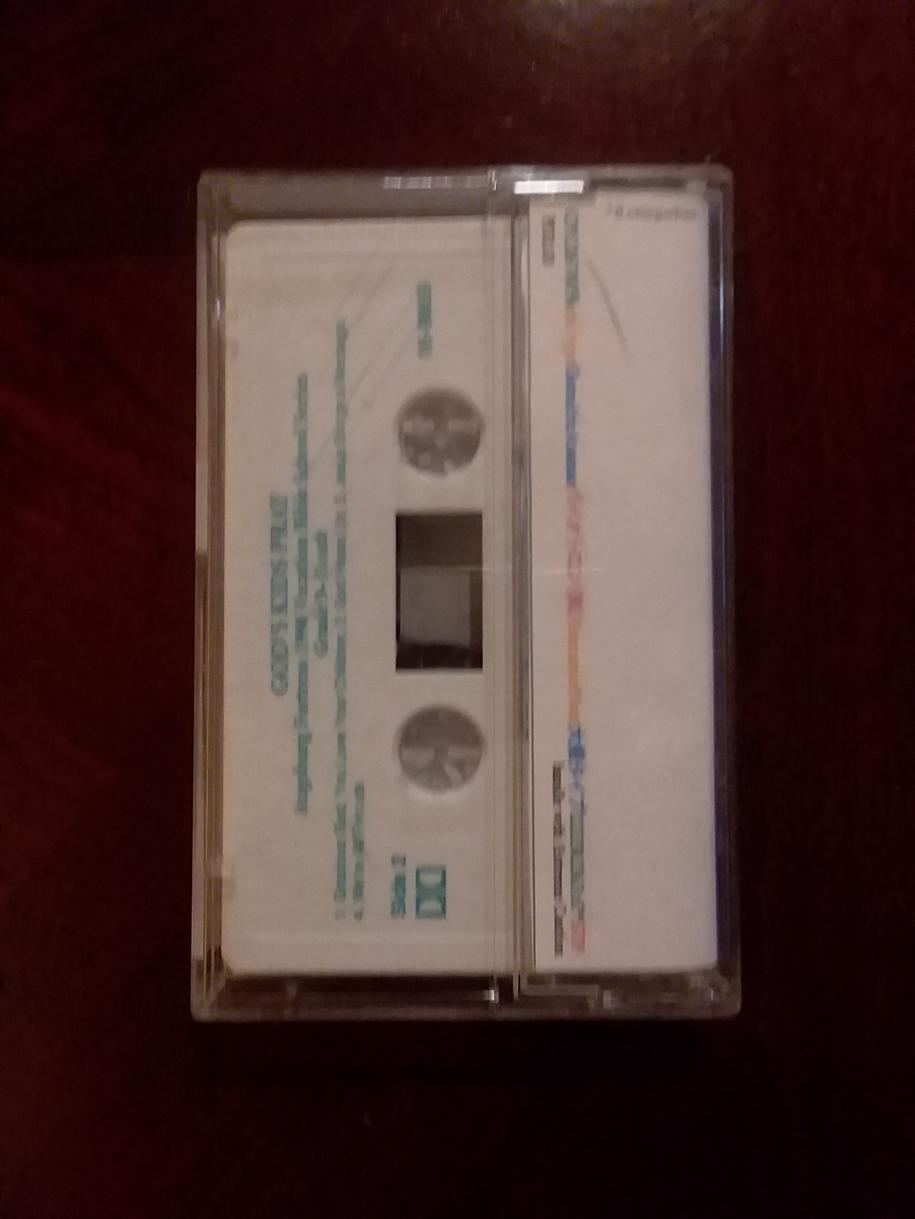 for fun, i made a mockup showcasing the cover in action, using a christian prayer tape whose color scheme fit well. very photogenic, blurry phone camera notwithstanding! 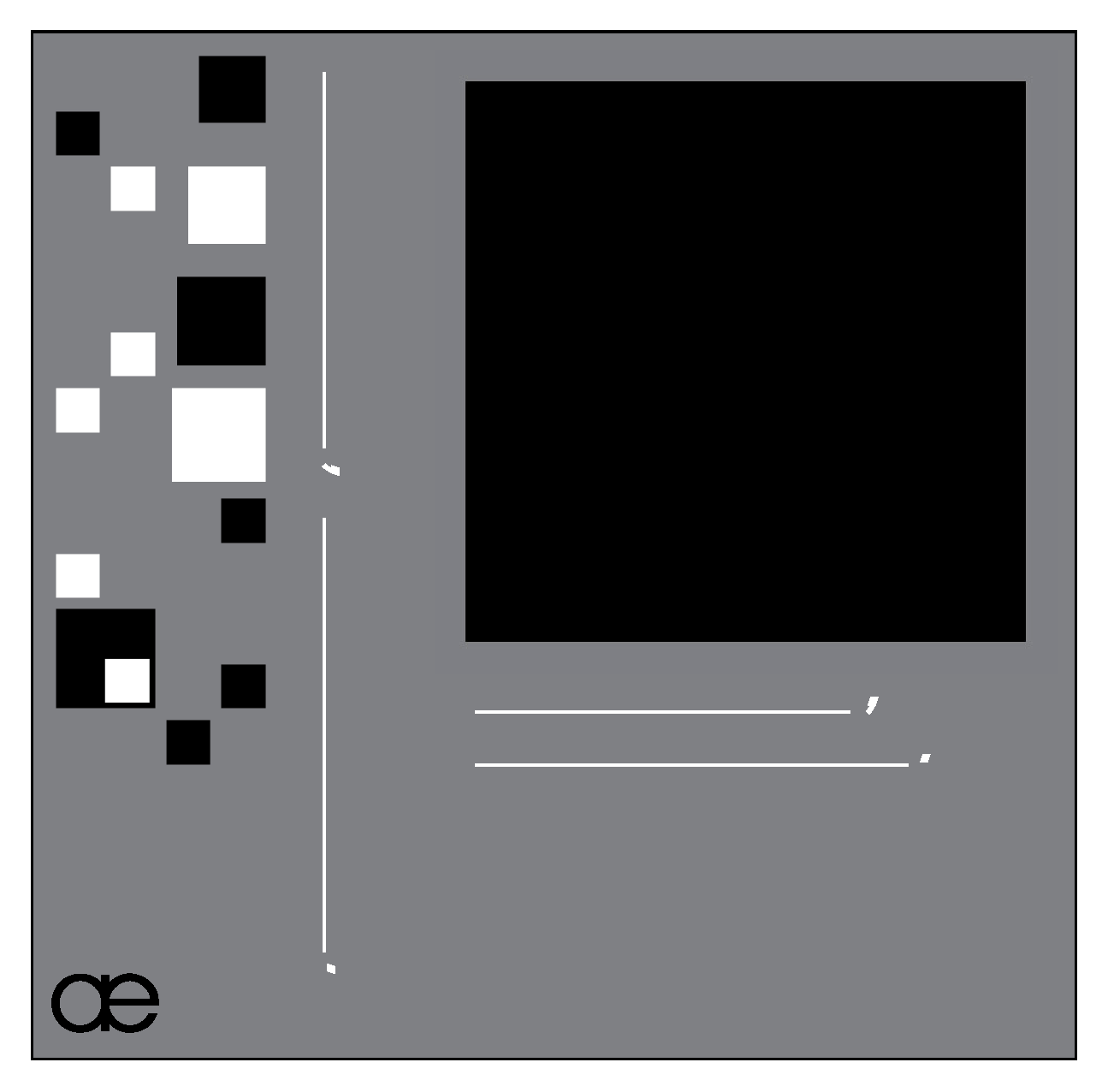 autechre - quaristice.quadrange.ep.ae
since this album is a companion release to quaristice, an album i've spoken praise of before, so naturally i included peices of its design, though i was also going for a "strange foreign object" aesthetic, hence the 'invisible' text. spoooooky...